What is Lyme Disease?

What is Lyme disease?

Lyme disease is among the most frequently diagnosed zoonotic (a disease that can be spread between animals and humans) tick-borne diseases worldwide. The bacterium that causes Lyme disease belongs to the genus Borrelia. There are at least 37 known species, of which 13 are Lyme related including the more recently discovered Borrelia mayonii. Borrelia burgdorferi is the predominant causative agent of Lyme disease in the United States.

What causes Lyme disease in humans?

Transmission is mainly mediated through the bite of Ixodes ticks.

The blacklegged deer tick (Ixodes scapularis) spreads the disease in the northeastern, mid-Atlantic, and north-central United States. Click here for a map.

The western blacklegged deer tick (Ixodes pacificus) spreads the disease on the Pacific Coast. Click here for a map.

The sheep tick (Ixodes ricinu) spreads the disease throughout most of Europe.

The taiga tick (Ixodes persulcatus) spreads disease in throughout most of Asia.

In North America, highly endemic areas are the northeastern and north-central United States, though cases have been reported in all states, but Hawaii. Transmission has not been documented in the tropics.

Borrelia burgdorferi is a bacterial species of the spirochete class of the genus Borrelia. B. burgdorferi exists in North America and Europe and is the predominant causative agent of Lyme disease in the United States. Borrelia species are considered diderm (double-membrane) bacteria rather than gram positive or negative.

What is Lyme disease? A deeper scientific look
The cell envelope of B. burgdorferi resembles other spirochetes and consists of a protoplasmic cylinder covered by two lipid membranes. Between the outer and inner membrane is the periplasmic space that comprises the peptidoglycan layer and flagellar filaments. The general structure of B. burgdorferi’s cell envelope is exceptional and differs significantly from the typical Gram-negative bacteria. Lipopolysaccharides (LPSs) are usually outer membrane components of Gram-negative bacteria; however, B. burgdorferi lacks LPS, and has immunoreactive glycolipids instead. Flagella are located in the periplasmic space, while other bacteria commonly have them outside the cell. Furthermore, the flagella not only provide the motility function, but also confine the cell shape in B. burgdorferi.

B. burgdorferi is a pleomorphic microorganism, being able to change its morphology as a response to environmental conditions. The existence of pleomorphism among many bacterial species in vitro has been known for over a century. In addition to the typical spirochaete, B. burgdorferi is seen also as small spherical shapes, blebs, detaching granules or pearls, and agglomerations of spirochaetes into biofilm-like colonies. Previously, the round bodies of B. burgdorferi have been ambiguously named in various ways.

These terms include cell wall deficient and L-forms, spheroplasts, protoplasts, propagules and even cysts. Nonetheless, all of these labels describe the same spherical structures. There is more and more plausible evidence that pleomorphism in general may help the bacteria to evade the immune system or decrease antibiotic susceptibility, as well as change its pathogenic mechanisms.

B. burgdorferi is an anaerobic, motile spirochete with seven to 11 bundled perisplasmic flagella set at each end that allow the bacterium to move in low- and high-viscosity media alike, which is related to its high virulence factor.

The genome of B. burgdorferi is highly segmented and unstable. Many genes are differentially expressed and a substantial portion encode for membrane proteins potentially involved in host–pathogen interactions. 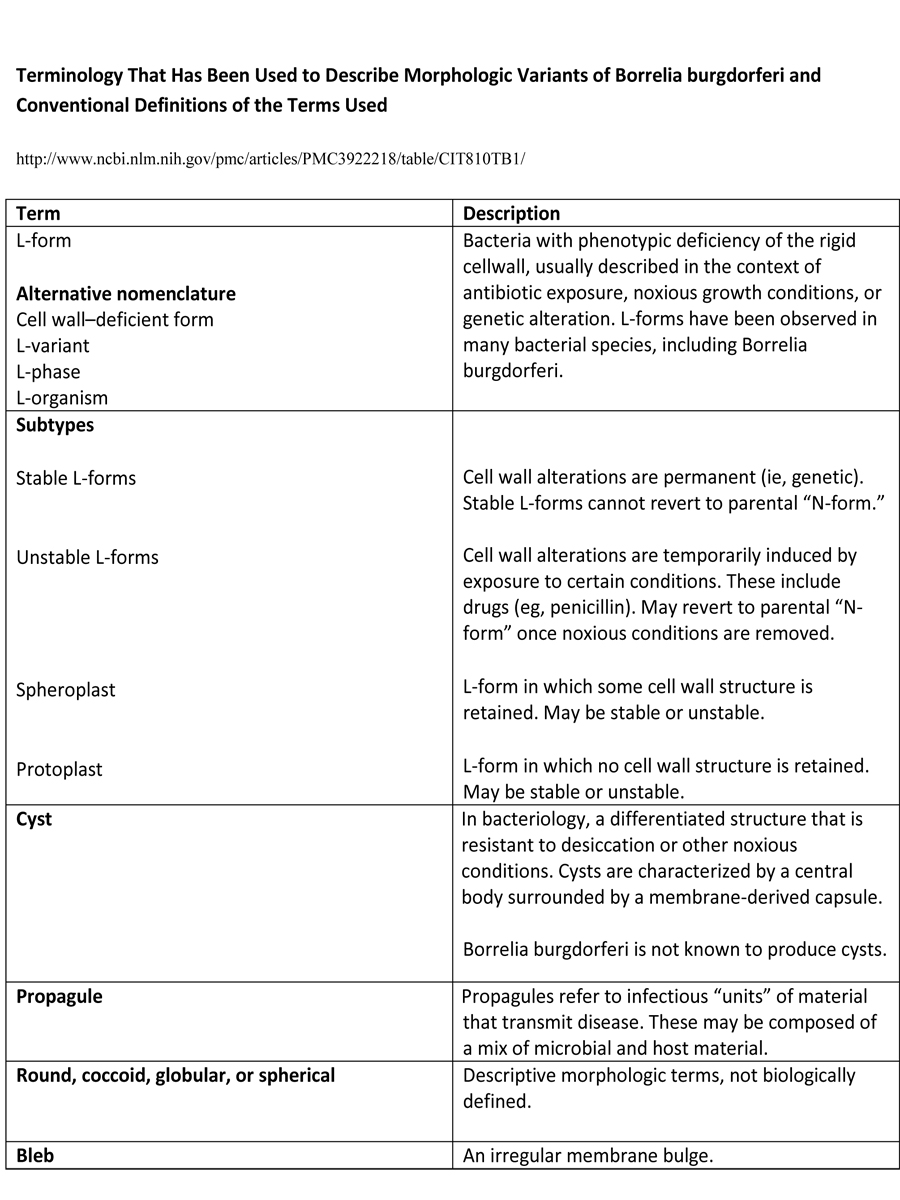 The Faces of Lyme: Peggy

The Faces of Lyme 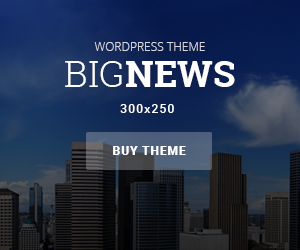